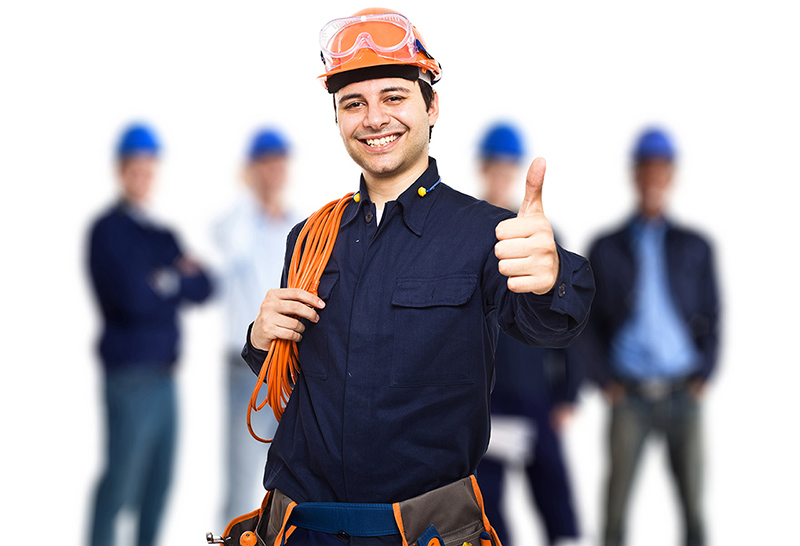 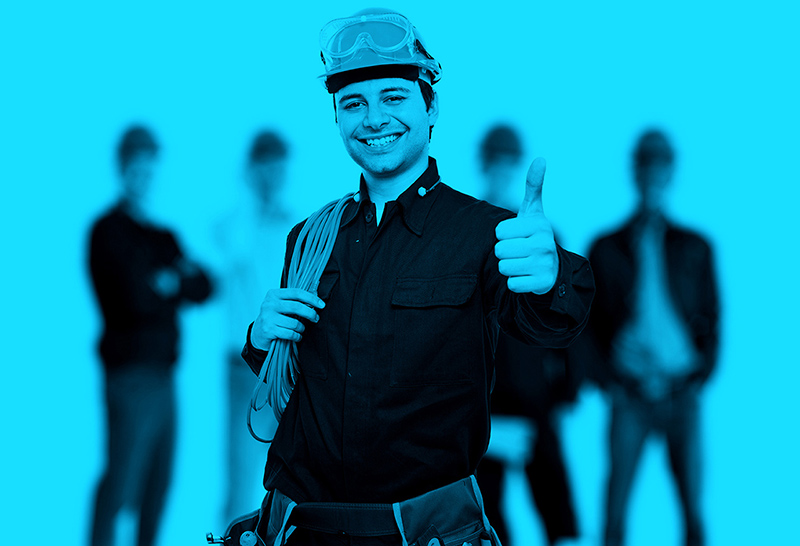 What separates our company from the pack?

At “PPP” we only utilize the most experienced and licensed contractors available.
For we are dedicated to a promise that all our clients are guaranteed 100% satisfaction with our finished work and propriety. 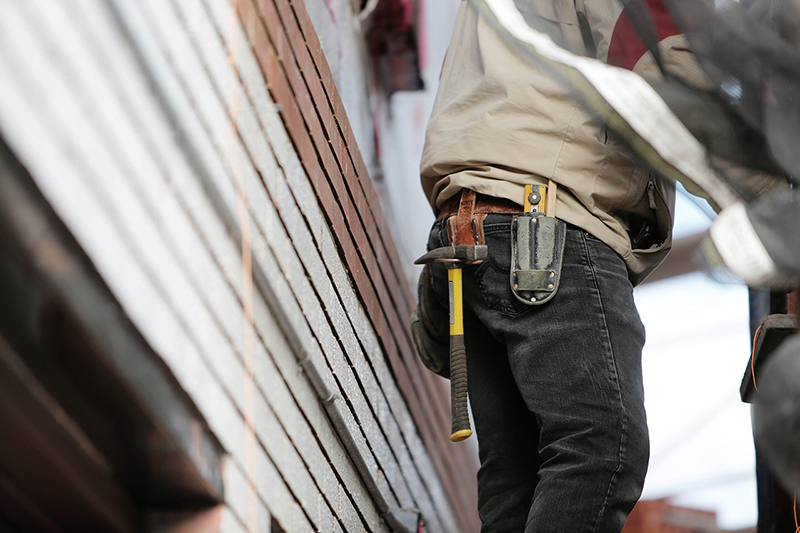 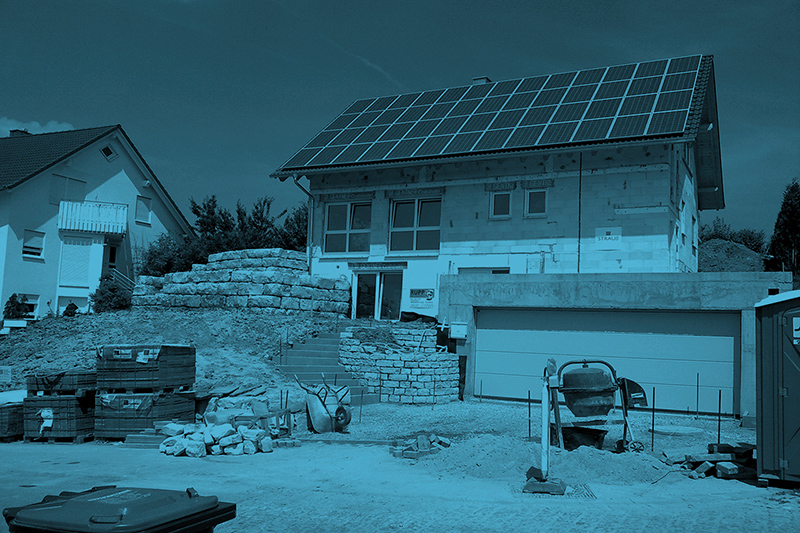 We only do what is necessary and what you tell us. Nothing less! We may even add a few extras beyond what you expect just to keep you coming back and build a good business relationship. We’re in for a more permanent long-term business partnership with you.


At “PPP” we only utilize the most experienced and licensed contractors available. Giving you value for money for your hard earned investments 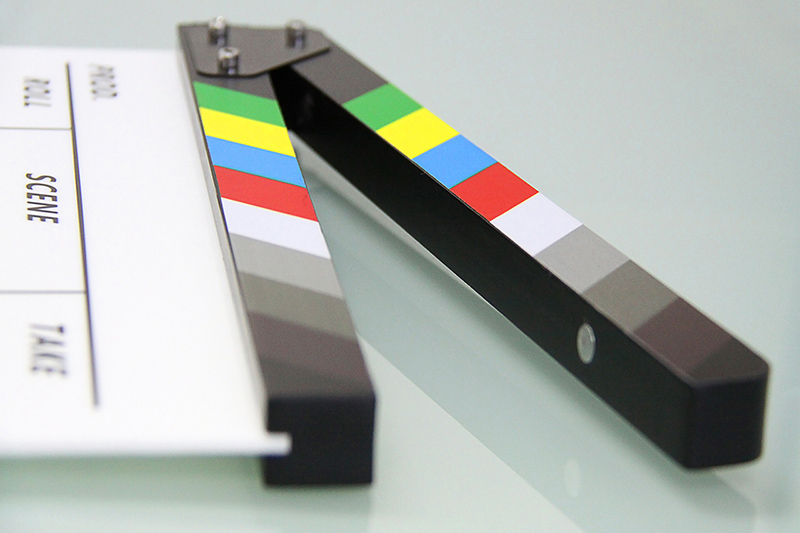 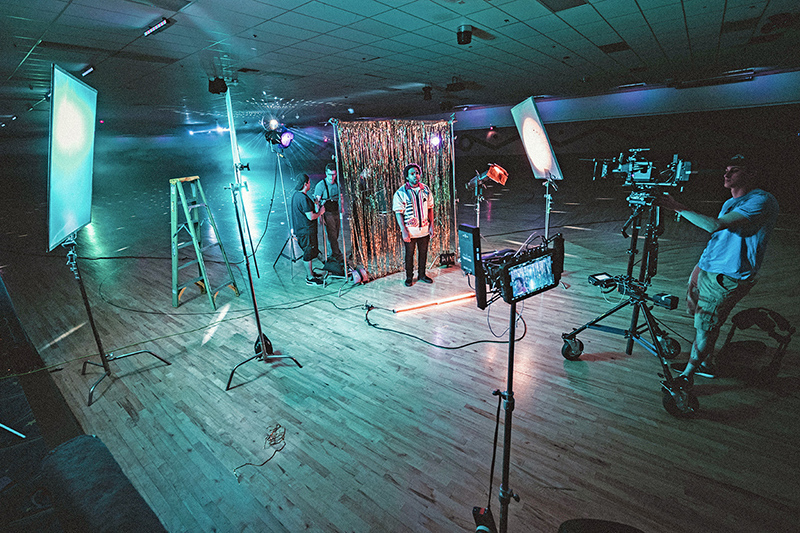 Location shoots are rarely completed within the time constraints of a traditional eight hour work day and may go into the early morning.

Furthermore, movie shoots can easily go days or even weeks over schedule.

Will your production company be required to pay additional money if shooting lasts longer than originally agreed?

Maybe? You really need a Film Support System to prepare for the unexpected.

And how will the neighborhood respond to significantly increased street traffic, debris, noise, and light? Usually unfavorably, if the annoyance gets too excessive.

On a location shoot, the surrounding neighborhood should be respected and given all relevant information, including the projected length of the shoot.

And above all... the neighborhood streets should be restored to their original appearance.

Exactly as they were, before your production began.

That's where we come in Producers.

Let us provide your own "Filming Support System". 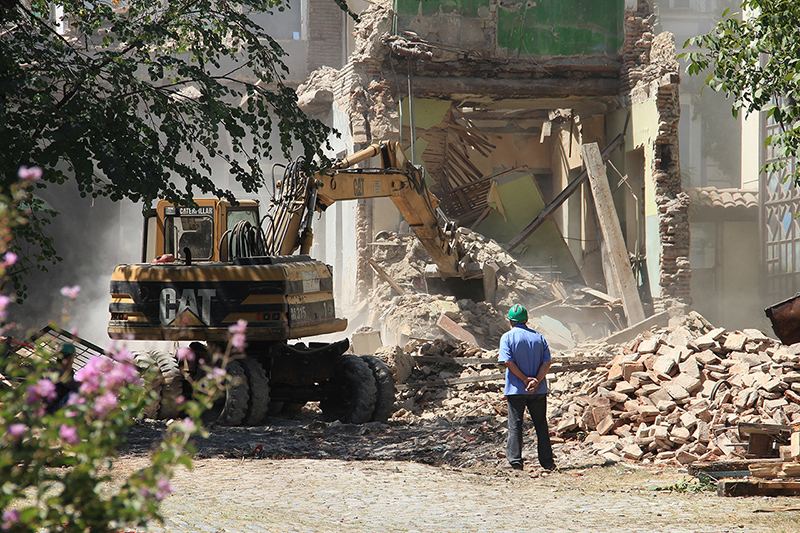 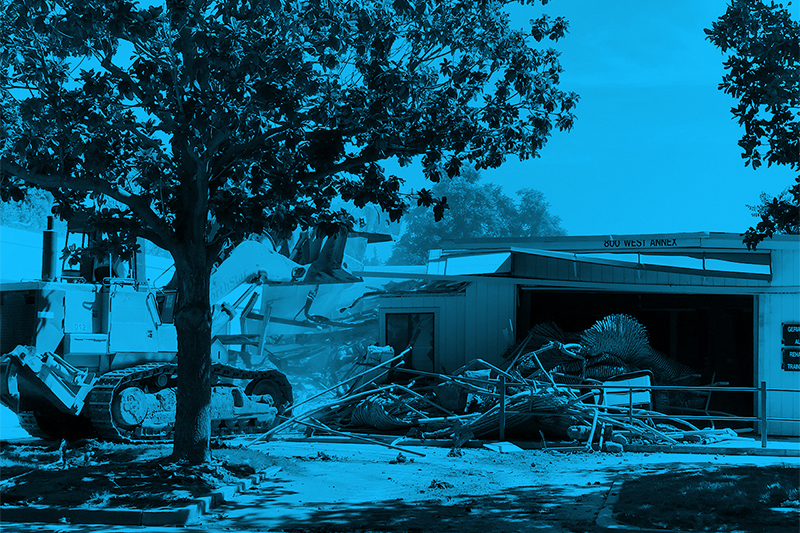 Foreclosure Clean up and debris removal

At Premier Property Preservation, we specialized exclusively in foreclosure clean up and debris removal, demolition, garbage and rubbish removal along with Property Preservation. Our services are available throughout Los Angeles County. We offer same day service with a fleet of new trucks and well maintained equipment.


GET A FREE ESTIMATE TODAY

Our experienced staff will deliver, setup and remove. Interior and exterior demolition. Kitchens, bathrooms, rip outs, siding, roofs, concrete, decks and patios. Whether it’s a pre-move, de-cluttering, spring cleaning or you’re just tired of dealing with all the mess. “PPP” Debris Removal will be there to help you. We can handle any of your foreclosure clean up needs. 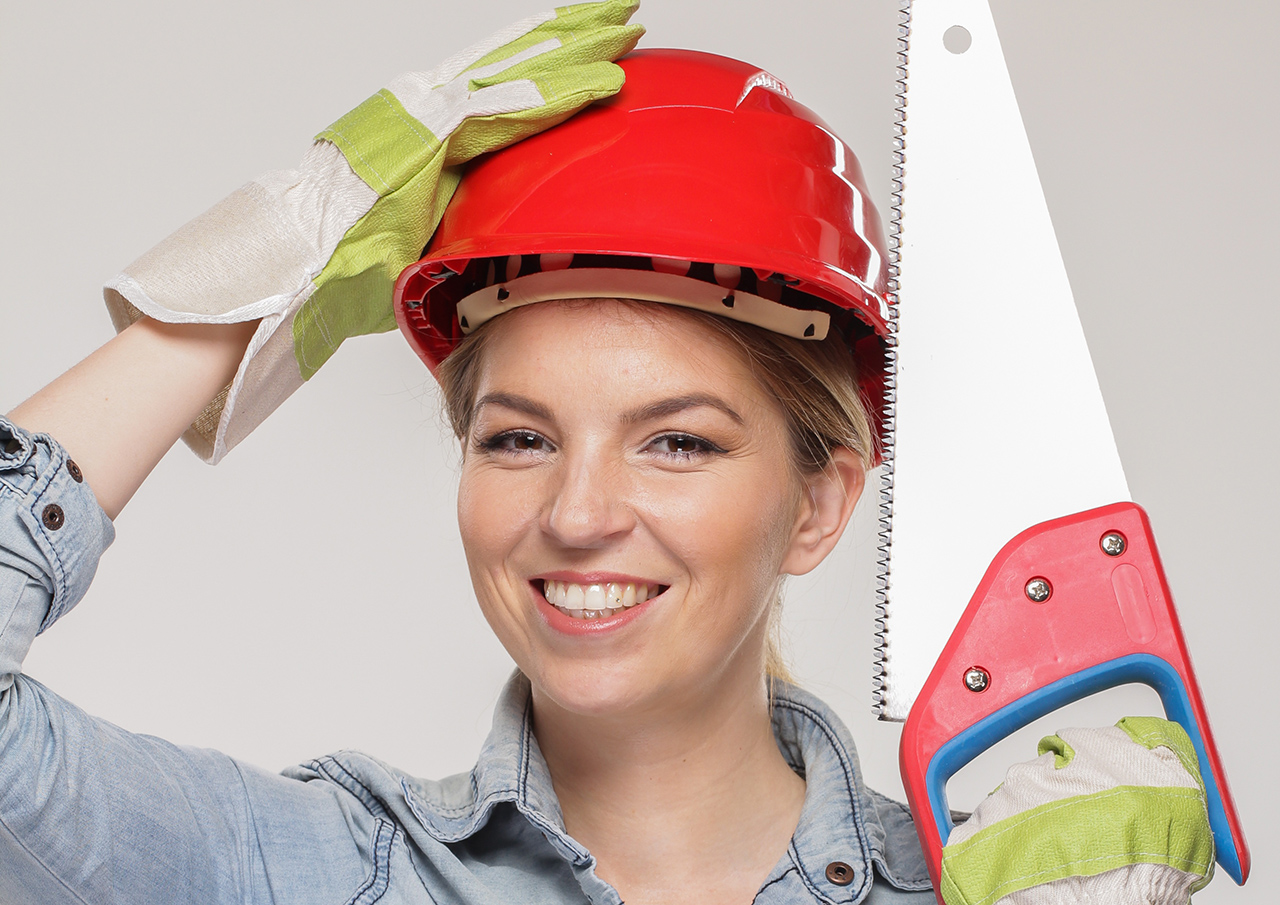 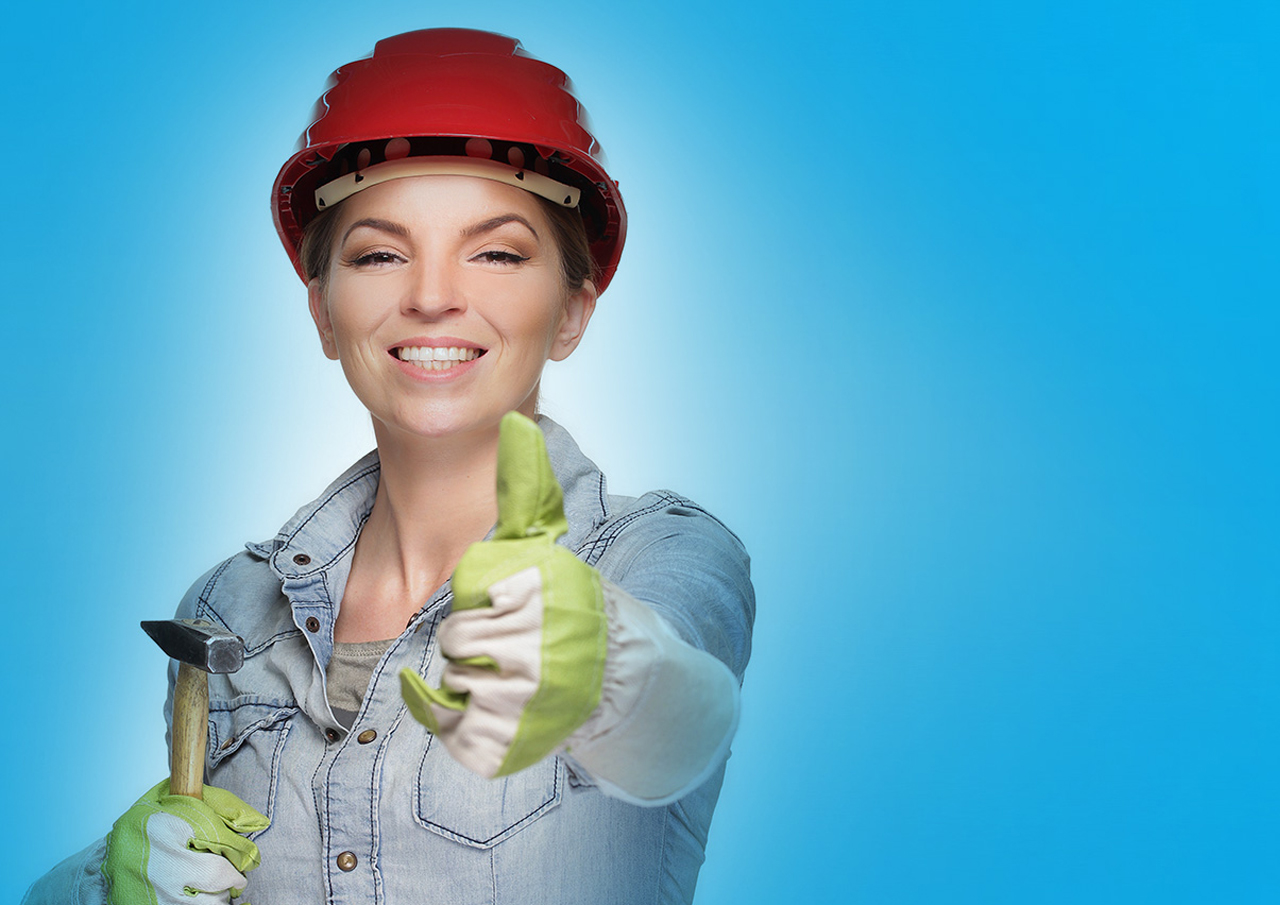 We provide the best clean-up and maintenance service for your property at the lowest possible cost.


We make sure that your properties are always kept in tip-top shape, market ready within the standards of the real estate industry & attractive to prospective property buyers 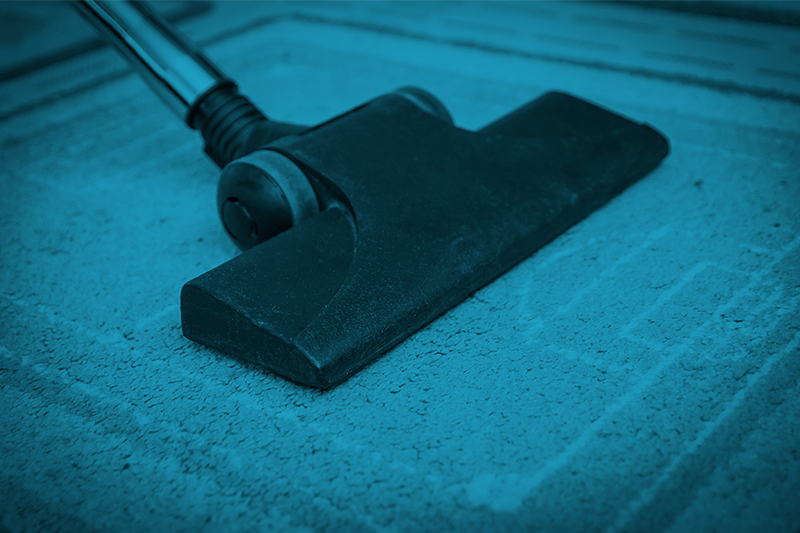 At Premier Property Preservation, we’re dedicated to providing an outstanding customer experience with every visit. When you book a hygienic cleansing with PPP’s Cleaning Service, you’ll meet a team of eager workers at your door, ready to get your home or office back into “Spic & Span” shape in just a few hours. If you require more than just a 1-time appointment, “PPP” also offers a special “Janitorial Rate” for regular monthly, weekly or daily maintenance service. You may also pick the “Visit Frequency” you desire. Once a day, 3 times a week, 4 times a month etc. And with no binding contract worries, you can opt out at anytime. For commercial office cleaning, our trustworthy and thoroughly screened teams can work off-hours if you prefer. Late night or early morning visits before work, are no problem for our maintenance crews.

We're ready to serve you